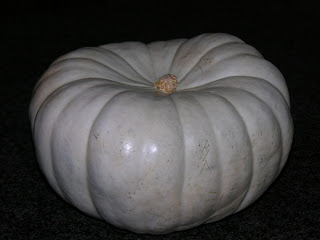 I have never actually cooked a pumpkin before as we generally prefer butternut squash, but I could not pass this up.
I have been reading some recipes online where people have cooked an entire pumpkin by putting it in the oven and I really wanted to try it. The method is so simple. Stab a few holes in the pumpkin, and place it in the oven at 180 degrees Celsius until a knife slides in easily. It took me just under 2 hours, but I had a big pumpkin so this will vary with size. 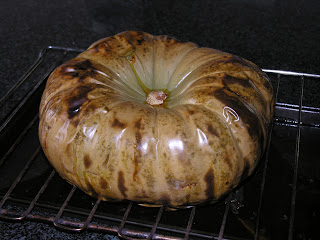 Once cooled the skin peels of very easily. Then cut it up, remove the seeds and guts, and use the pumpkin as you would normally. I tried roasting the pumpkin seeds but nobody liked the hard chewiness of the outer shell of the seeds. 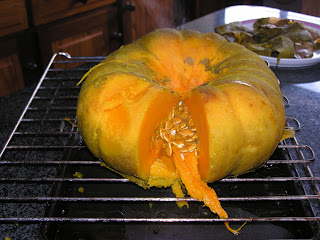 I bagged the fresh into 500g parcels and stuck it in the deep freeze until I need it. I came out with 4.5kg of pumpkin flesh 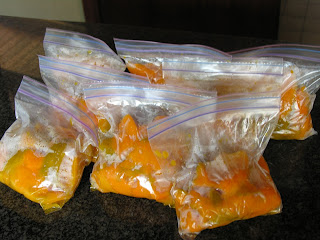 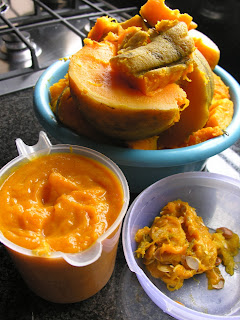 So I turned it into this: 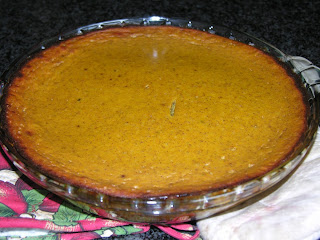 My husband is a coffee addict. Seriously! He even won a “coffee addict” competition on facebook to prove it. So when I asked him what he would like me to bake, I should have guessed the answer would be coffee biscuits. I tried a few recipes before deciding that this is my favorite so far….

I have never been fond of shop bought muesli as I could never find one that had all the things in it that I enjoy, and enough of those things to get a taste with every bite.So here is how I made my own muesli with all my favorite nuts and seeds at just the… 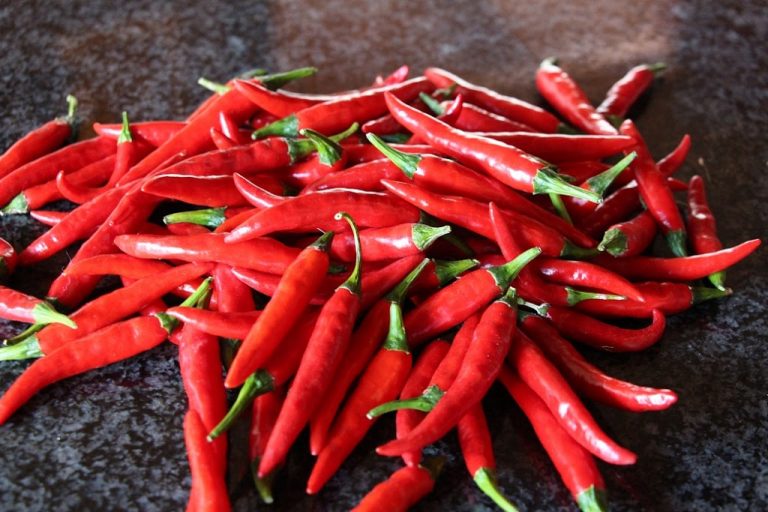 As Autumn progresses and winter slowly creeps in, my chillies bushes seem to be going crazy. One days harvest of chillies:  I wanted to try something different, and I had never tried a savory jam before, so chilli jam it was. The recipe ended up making one big, one little and one tiny jar of… 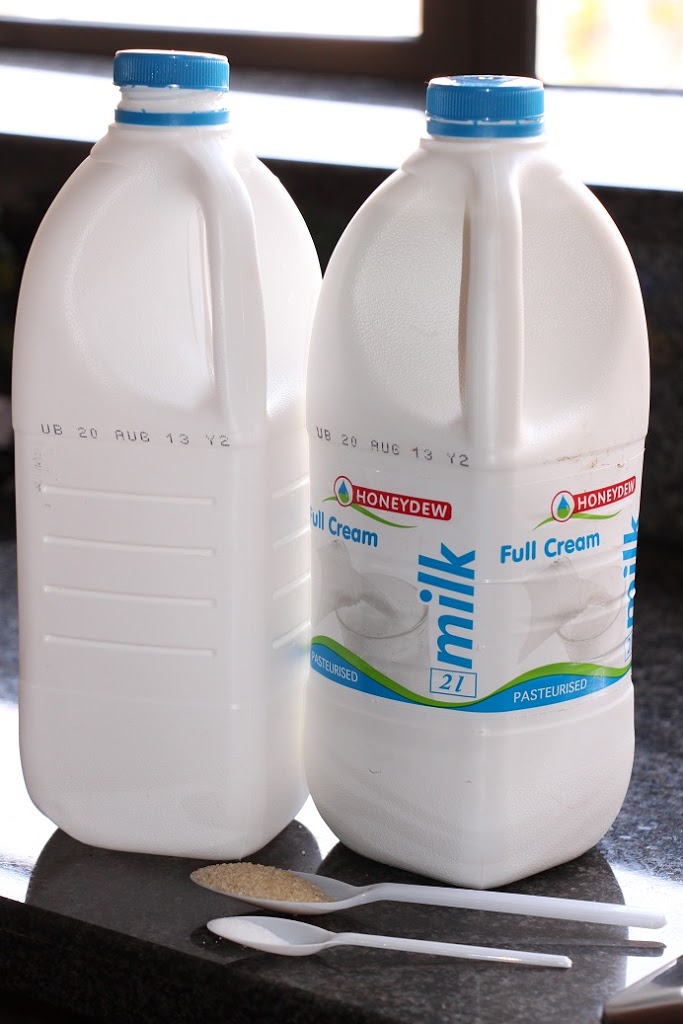 No matter how much milk costs, its one of those things we just can’t do without in our house. We generally use about two litres of low fat milk a day unless I bake or cook with it, then it will be more. With the price of milk skyrocketing and no goats in the foreseeable…

Last week my Aunt gave me this strange recipe for a very simple bread that I thought couldn’t possibly work. Only two ingredients to make Bread! It had to be a mistake. So I gave it a try… 500g flour500ml maas (to find out what maas is, see my cream cheese post) Mix together to…