On Wednesday we decided to take a day off and go to The Royal Show in Pietermaritzburg, just under an hours drive from us. The Royal Show is mostly an agricultural exhibition, but now also includes many other stalls including home improvement, crafts, tons of food stalls and a military display.
We really had a splendid day but after walking around for about 4 hours we were exhausted. With so much to see we could have stayed longer.
Seeing all the animals was the highlight for the children as well as myself. The variety of chickens was amazing and the goats a real inspiration to future goals of maybe having some of our own. The cows were stunning. Huge, well groomed, pedigrees that pranced around with such grace.

I must say, the one thing I was quite disappointing in was the lack of displays devoted to crop farming. It was all about the animal farmers. I was hoping to come home with a a lot more knowledge to use in my own veggie garden as well as maybe some seedling or fruit trees, but there was nothing to be seen.

But nevertheless it was an enjoyable day that I would love to do again next year.

Here are just a few of the pictures I took during the day
Just 2 of the many, many chickens: 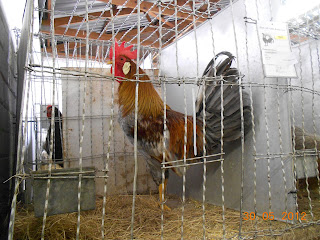 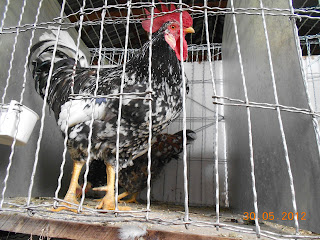 The goats, maybe one day we will have our own 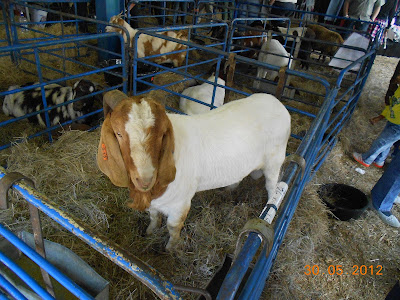 My eldest son loving the kids: 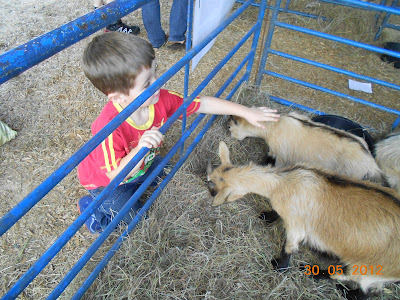 Look at those udders! I couldn’t get over how much milk could be in there. Made me wonder why none of the farmers had raw milk for sale. I was really hoping to get some there. 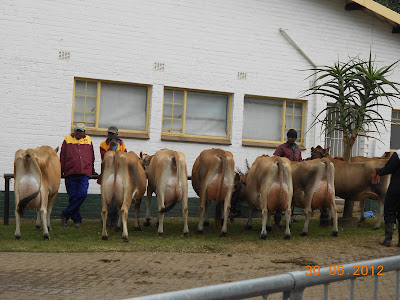 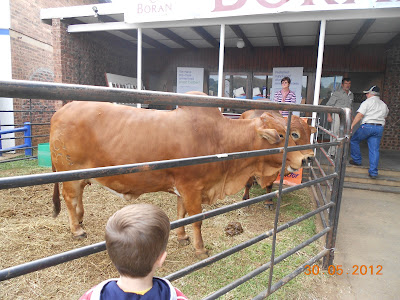 There were some ladies busy spinning wool next to the sheep, it was quite amazing to see. 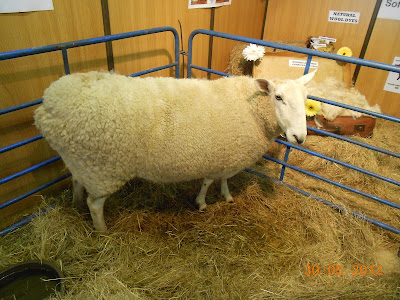 And the miniature horses, very cute but I can’t help but think how “unuseful” they are: 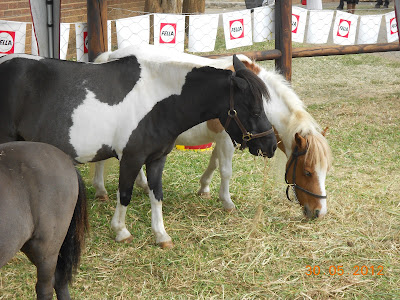 This morning I went outside to do my normal stroll through the garden to see what’s new. So lovely to see all this new growth I had to share some pictures. Our first pea blossom: Nasturtium flower: Tomato’s ripening: A bunch of  cress that I just threw out under the tap: Zucchini’s coming up: 12…

I am a mom in my late twenties with two little boys and an amazing husband, and I am trying to learn how to be the best stay-at-home mom possible. I feel blessed to be able to be at home and recently realised how much more I can do to improve our lifestyle. I would…

I am not against exotic plants but I certainly won’t go out of my way to plant them and when I choose I try to stick to indigenous. So when it came time to decide if our leopard tree was worth the mess and hours of pool cleaning, it was a clear no. It also…

This is a photo of my only garden bed about a month ago. At this moment in time it is looking quite sad for itself, and to tell you the truth, not much has changed here besides some clearing and a little bit of planting. I have been a bit more focused on the other…

I can hardly believe my last post was around this time last year. I was determined to blog more often and, well obviously, that did not happen. I have decided that I will continue to blog as and when I feel like posting something. Could be once a week, or even once a year, but…

I would like to welcome my amazing sister-in-law (and dearest friend) to the blogger community! Lawrie and her husband stay on a beautiful plot in Northern Kwa-Zulu Natal near the small town of Hluhluwe, with their two small children. They have pigs, chickens, horses, dogs and a fish breeding facility. Lawrie does so much to…