You may remember our 3 feathered friends from an early post. These girls served us well and supplied our family with a nice amount of eggs. Since we had gotten these three as adults we had no idea how old they were and how much longer they would lay for us. We had reached a point where months had gone past and we only got a handful of eggs, so it was time to make a decision.
After reading a thought provoking post from Lindsey at  Northwest Backyard Veggies and a link she had to Northwest Edible Life,  I knew that I needed to take a firm standing on what my position is when it comes to unproductive livestock.

For my husband it was a simple answer, eat them. But I was still not sure. It’s not that I am against eating my own chickens, it’s just that we have never butchered a bird ourselves and we were not quite sure how to do it or what to expect. It’s easy to watch youtube videos on the subject, but I know that doing it ourselves will be a whole different story.

So we came up with a plan. My dad employs a full time garden helper who maintains his properties as well as care for his large koi fish breeding facility, and he happened to grow up on a rural farm. We asked him if he would help and teach us how to cull our chickens and in return he could have one of the three. He was more than happy, and that afternoon he left with his chicken, with intention of culling the other two the next morning.
However when he returned the next day he informed us that the other men who lived in his communal housing wanted to know if they could purchase our chickens instead. So we took the easy way out and sold the other 2.
I think we made the right choice. In the end it paid for two of our new ladies and we got to put off the culling for a little while longer.

When the new chickens arrived I was a bit surprised. They came from an egg farm that only keep their layers for 1 year and then sell them for good price. They are much friendlier than our previous ones and come running up to your feet when you enter the run. They unfortunately were not treated very well and have a few sores and bare patches, and are generally quite scruffy. My sister-in-law has had them for the first 2 weeks and she said that they were even worse when they arrived. So I am sure with a bit of love, some good wholesome food, and all the extra space they now have, they will only get better.

As for laying, they are little egg machines! In the first 24 hrs we already had 4 eggs. No adjustment period what so ever.

About a 5/6 weeks ago w got 2 hens. They were not layers, just farm chickens from my sister-in-law who lives in Hluhluwe (a small town about 350km north of us). They were still quite young and didn’t lay any eggs. One morning a troop of monkeys came through our garden and I can only…

In line with trying to reduce our waste products I thought I would share what happens to all our kitchen and garden scraps. We are trying not to let any biodegradable products go into the rubbish bin, so here is what happens to all that waste. Leafy greens and certain other veggie offcuts go to…

I am so happy to report that two of my ladies are laying. We got our first egg 4 days ago, then one the next day and the next. Nothing yesterday.Then this morning I heard quite a bit of noise so went to watch them. I found 2 of them nesting. Went back a little… 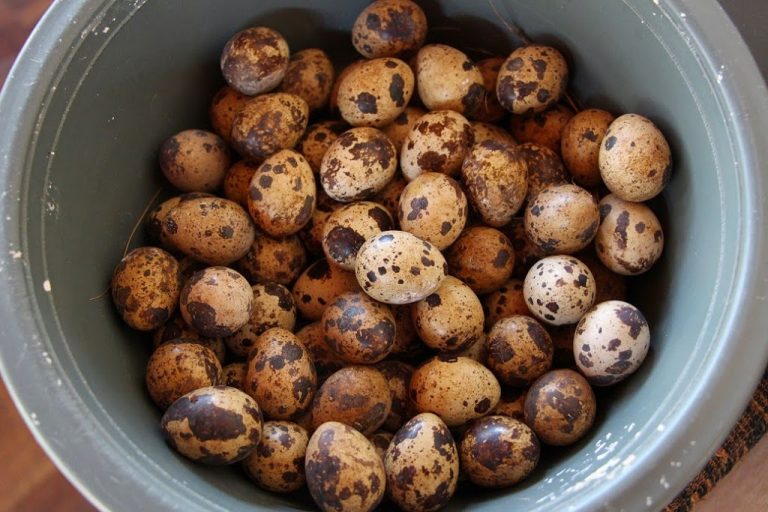 Some months back we got six jumbo quails. Five females and a male. We also got a secondhand incubator. We now have about 30 productive adults. We should of had many more but we had a problem with our cages not being very secure and a rat that was stealing our babies. But both those…